i think i’m going to start including snippets about standard social etiquette. random ones. common courtesy, professionalism, just plain common sense. sheesh, some people just don’t know and were never taught. heck, i think some of these things are just good to know, even if you don’t follow them.

lesson #1: holding doors (only for guys who care. i mean if you’re going to do it, do it right. not trying to be sexist here. for the record, i don’t give two craps if a friend forgets to hold the door for me. however, if a guy is trying to impress me, i tend to notice small acts of consideration such as those in the door-holding category. though i’ll admit a moment of, “oops, i didn’t realize the door opened this way” is always pretty entertaining. i’m all about the socially awkward moments.)

question: who should enter an inward opening door first?
answer: the man. he should push the door and hold it while the lady enters.

question: who should enter an outward opening door first?
answer: the woman. the man should pull the door open and hold it for her while she enters.

question: who enters a rotating door first? trick question. think about it….

answer: the man! he should get in and get the momentum going so the poor chick doesn’t have to fight door friction on her own.

note that the initial action is always taken by the man, whether it be pushing or pulling.

BONUS question: who exits the elevator first?
answer: doesn’t matter. get the F out as fast as you can before the doors close! i always appreciate a “you first” gesture though.

this post was partly inspired by the brooks’ brothers series. included titles are how to raise a lady, how to be a gentleman, and a lady at the table. pretty good rules to live by. some of these lessons seem like common sense or second nature to some of us, but you’d be surprised to hear how many people…just. don’t. know. i mean, the PKT house at MIT had a manual for their pledges. i learned the rotating door rule from there.

i think this will be a fun series. 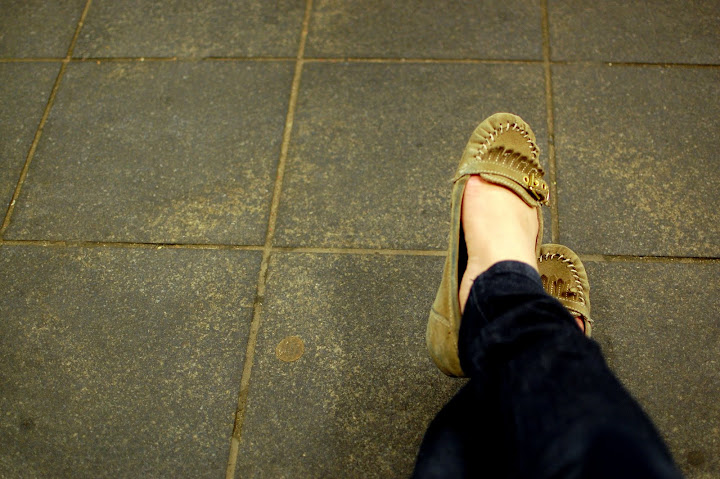